The 1:st of February will the smashing hit Night Shift with Lutan Fyah and Star Prynce be released on  Spotify, Itunes, Apple Music, Google Music, Tidal, YouTube Music and many more stores that we don’t know yet. Make sure that you grabb your copy!! 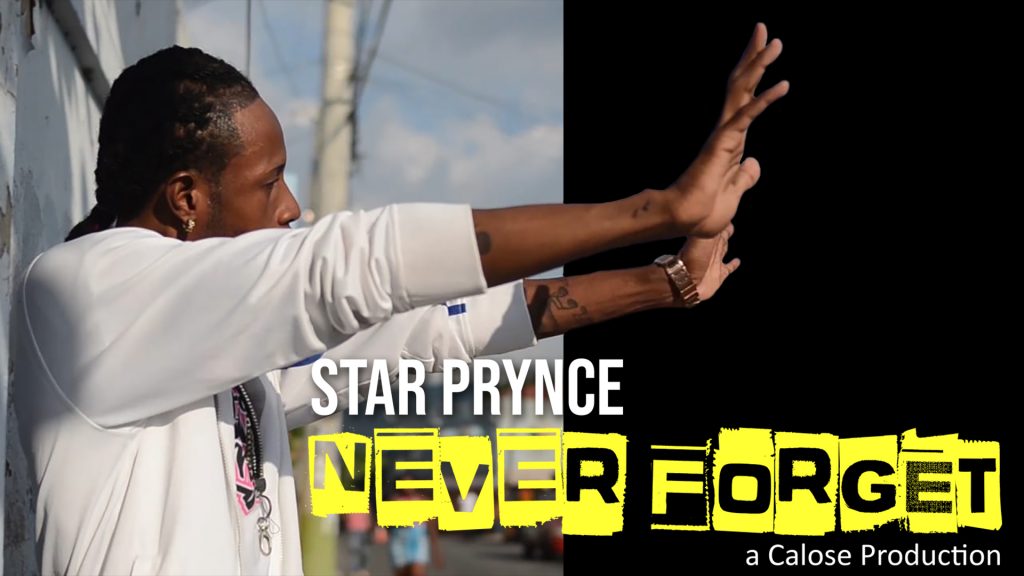 That was what Rickey Rick Production said when they heard Star Prynce – Never Forget and asked for permission to produce a fly music video.

Here it is now. Go check it out. 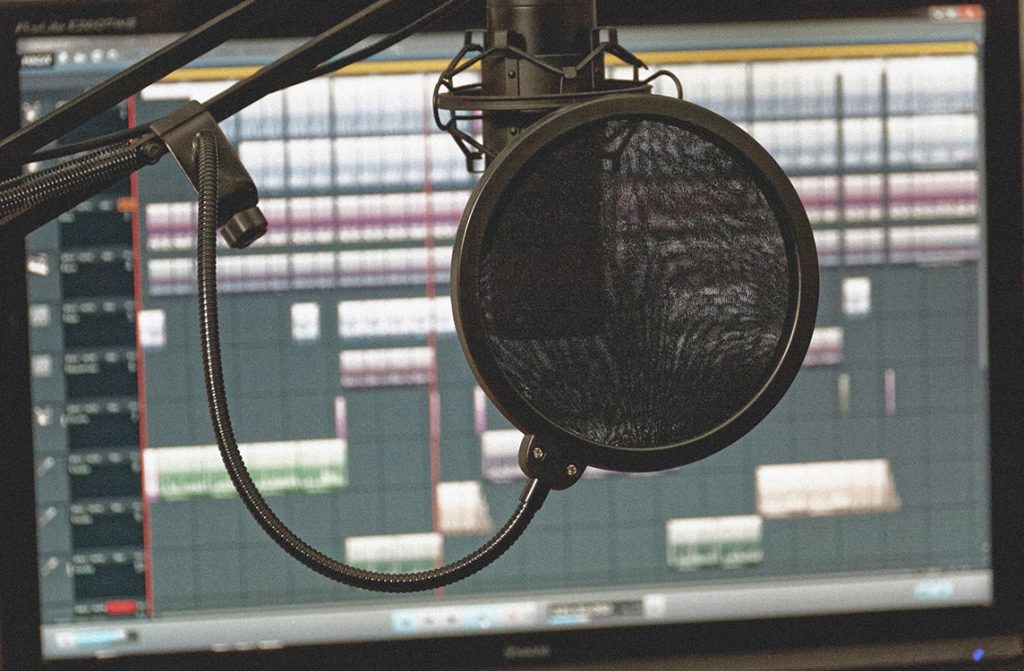 Expanding our studio to Jamaica

In the hunt of the right feeling in the recordings to catch the creative flow when it appears. We decided to start up a project of creating a small studio in Portmore, Jamaica. The goal is to create a comfortable space for the artists to fully get the opportunity to express their craft 100% without stress. The project is still in its infancy but we are looking forward to make this a big hit studio in the long run. Our sounds engineer Paul Thompson doing a fantastic job of getting everything up and running.

Dancehall singjay Star Prynce is getting much traction with his latest single ‘Never Forget’, which was released on the Calose Production label recently.

The single is a call to always remember one’s origins. It romanticises the singjay’s early upbringing in Gregory Park, Portmore.

“I like to sing reality and consciousness because I feel an obligation to uplift and elevate the minds of the downtrodden. I also dabble in other genres of music, like dancehall and soca,” said Star Prynce, whose given name is Jerniel AndrE Ferguson.

Read The full article by Claude Mills at The Jamaica Star 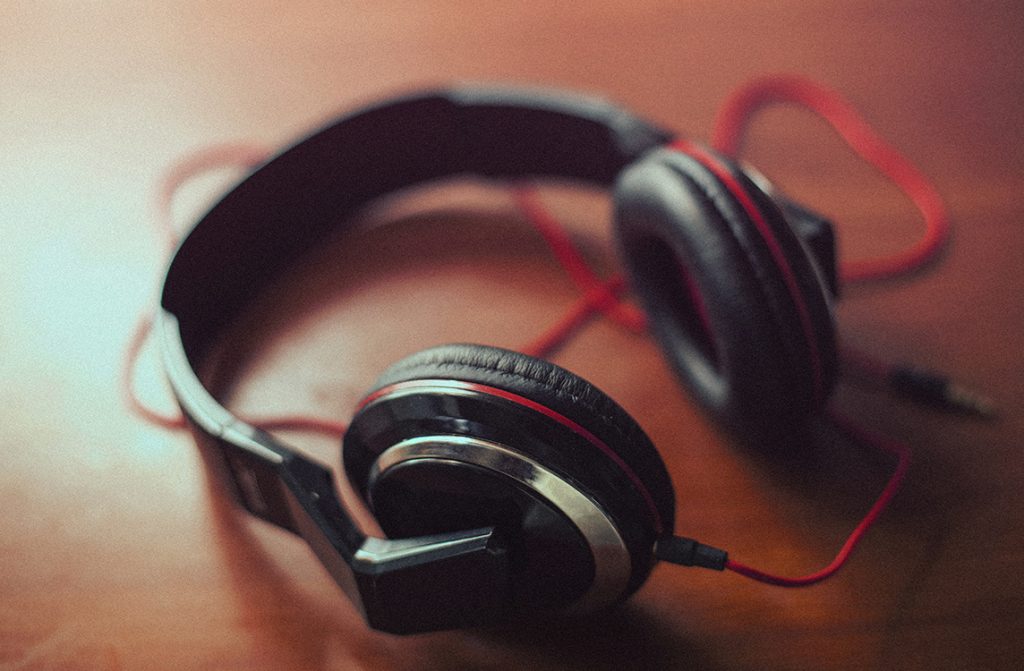 Downscaling the studio have ben one of the main tasks the last years. Just keeping the most important elements in the studio to give more focus to the creativity.
Mobility is also a important issue to keep the availability to record at what ever place than comes in mind.