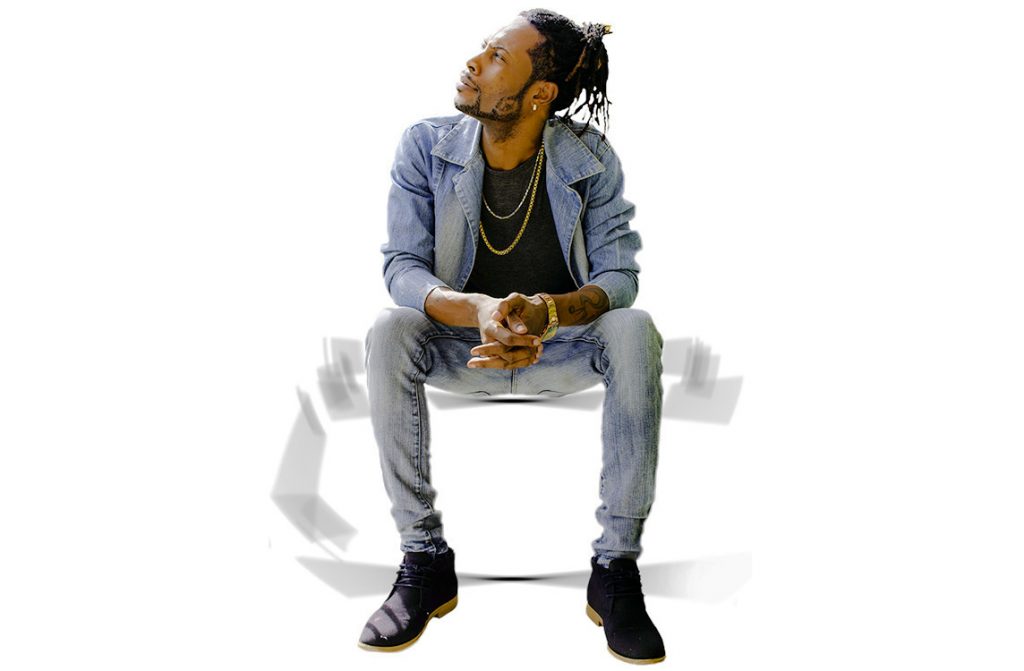 Dancehall singjay Star Prynce is getting much traction with his latest single ‘Never Forget’, which was released on the Calose Production label recently.

The single is a call to always remember one’s origins. It romanticises the singjay’s early upbringing in Gregory Park, Portmore.

“I like to sing reality and consciousness because I feel an obligation to uplift and elevate the minds of the downtrodden. I also dabble in other genres of music, like dancehall and soca,” said Star Prynce, whose given name is Jerniel AndrE Ferguson.

Read The full article by Claude Mills at The Jamaica Star